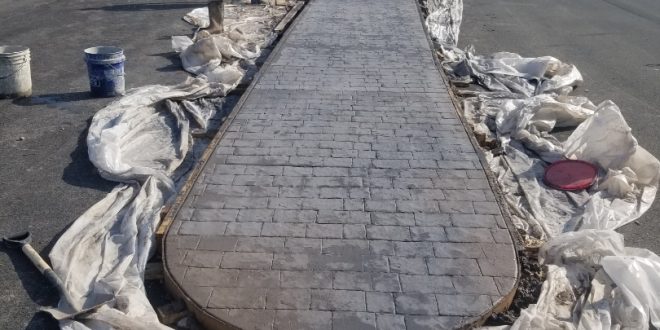 Councilman Matt Pitzer is finishing his second three-year term. He campaigned in 2017 and again in 2020 on infrastructure and public safety priorities. During his six years on the council, 38 new positions have been added to the Columbia Police Department, along with 22 new firefighters.

“You know I just look at it and I say okay, what does the future hold? And I just think that this form of government that we have it works best when you have this new influx of new ideas and new energy coming in,” Pitzer says.

Councilman Pitzer says he’s proud he secured $15-million in infrastructure improvements in his fast-growing ward in the past six years. One of his top priorities has been Nifong Boulevard’s expansion, which was completed in 2021.

“I’m through there multiple times everyday and I think about that a lot. I can’t even believe that this used to be a two-lane road through here, with how much traffic and how many people are going through there every single day,” says Pitzer.

The Nifong project included numerous overlay, sidewalk and island improvements between Providence and Forum, including the area near Walgreens and Boone Hospital’s Nifong Medical Plaza.

You can hear the full “Wake Up Mid-Missouri” interview with Councilman Pitzer here.