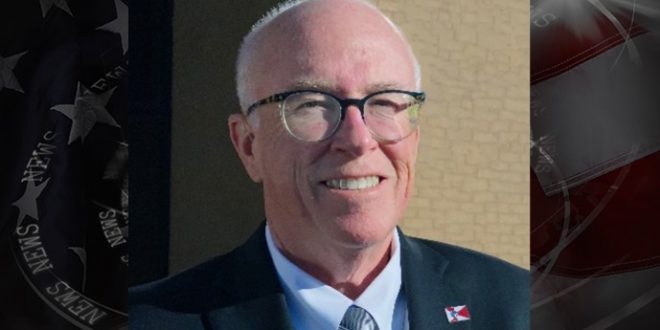 Will you see Jefferson City get a convention center on Gary Plummer’s latest watch?

Plummer is back in his old job as Chamber of Commerce president. He says the long-debated center could finally be built at the historic Missouri State Penitentiary site.

“The council is poised to act on some proposals that are out there and I think it’s going to finally come to fruition,” Plummer says. “I’m very optimistic. I think that site is going to be a real catalyst for the rest of the city.”

City leaders have looked at several options over the years but never approved anything. Plummer replaced retired Chamber of Commerce president Randy Allen.