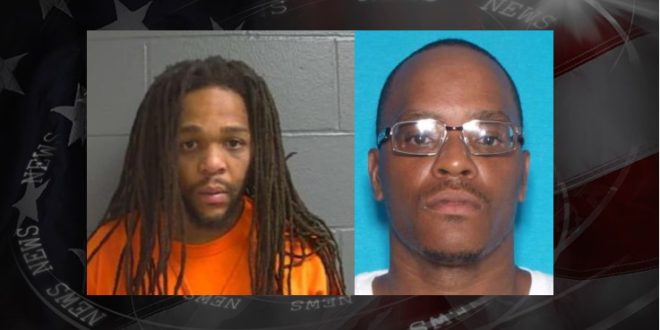 Deputies arrest two Jefferson City men and say they found a bunch of drugs after a car chase.

It started at about noon Tuesday near Interstate 70 and Highway 54 in Kingdom City. A car sped away from a traffic stop on Route 54, flipping several times when it crashed on the south edge of Fulton near Route H.

Authorities say they found $10,000 worth of drugs like cocaine and ecstasy in the car.