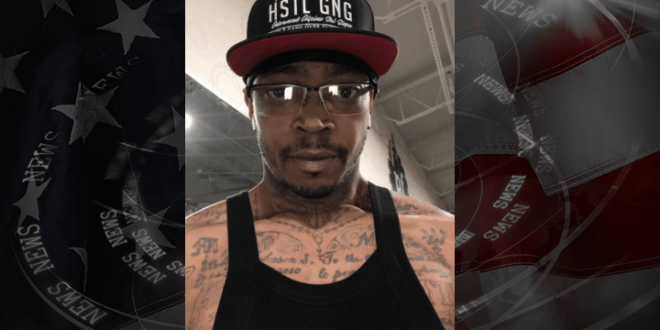 Authorities have arrested another suspect in a deadly Columbia shooting.

Police said Thursday Bobby Dawson was found in the Kansas City area. He is accused of first-degree murder and armed criminal action in the shooting death of Rod Jones, 36, on Quail Drive in May. Police said they believe Dawson was the primary shooter.

Robert Johnson was arrested last week for his alleged role in the incident. He’s facing charges of first-degree murder and unlawful use of a weapon.