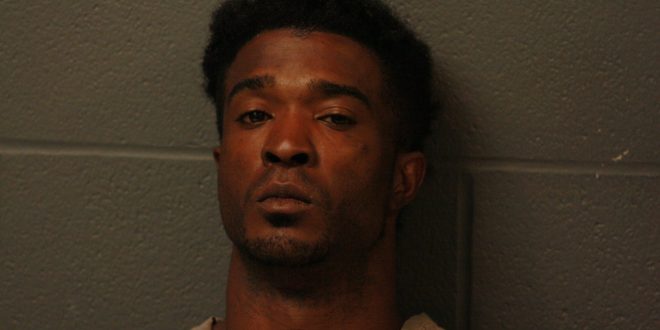 Authorities have released the name of the man they said shot two people in Boonville Wednesday afternoon.

Derrick Anthony Young, 30, from Marshall was charged with 2 counts of assault, one count of unlawful use of a weapon, and one county of armed criminal action.

One shooting victim is already out of the hospital, but the other is in serious condition.

According to court documents obtained by KMIZ, one of the victims told police that Young had shot her and a man during a meet up at Harley Park on the Boonville riverfront.

Police said they found and detained Young after a short chase. He denied being involved.

Young is being held on a $500 thousand bond in the Cooper County Jail.

The chief says there are no other suspects.