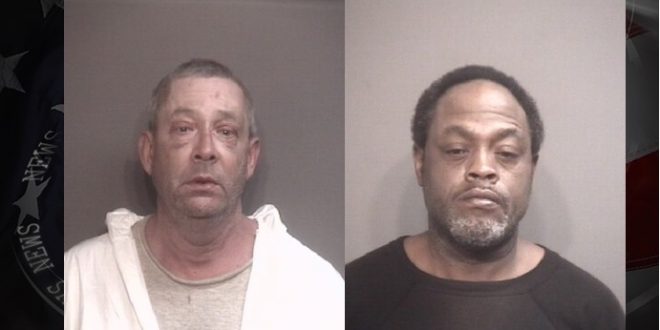 The 41-year-old victim was found lying on the street near Tenth and Locust on Monday night. He was taken to the hospital.