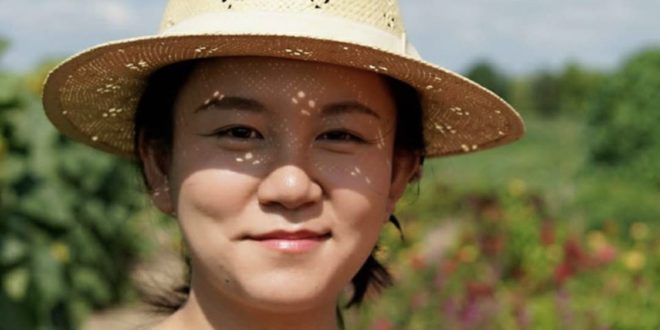 Columbia police plan to build a levee in the search for a missing woman.

Prosecutors have accused Joseph Elledge of killing his wife, Mengqi Ji. They say he dumped her body in the Lamine River in Cooper County.

Assistant police chief Jeremiah Hunter says the plan is to start building the levee next week.

“While Mr. Elledge has not been convicted, we strongly believe that the construction of this levee is another effort to aid in this investigation,” CPD Asst. Chief Jeremiah Hunter said in a department video.

Searchers have looked for Mengqi Ji’s body several times in the river, with no luck. She’s been missing since October 2019.

Hunter says the levee will get heavy equipment farther into the water during the search.