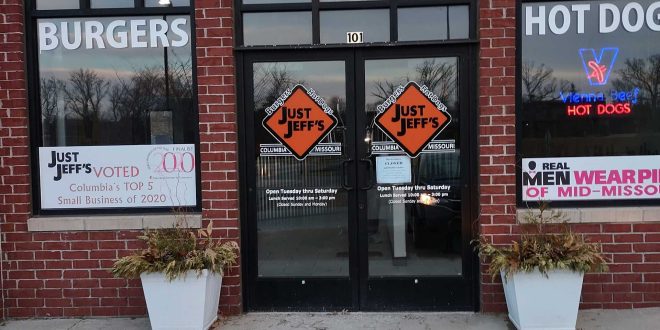 Popular Columbia restaurant is back open, after staffing issues

Residents and commuters in south Columbia can now grab lunch at a popular restaurant that’s re-opened.

Just Jeff’s has announced on its Facebook page that the Green Meadows location has re-opened, after being closed for a month.

It was closed because of staffing issues: ownership says one of their employees had surgery, and they didn’t want to overwork staff by running each restaurant with a limited number of crew members.