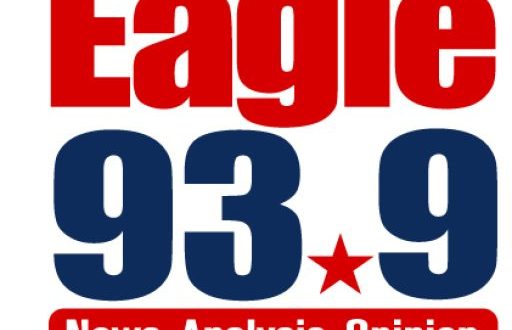 UPDATE AT 12:30 PM: California city clerk Jessica Farmer and Ameren Missouri say power has been restored in the impacted areas.

Ameren Missouri and several other utilities are working to determine what has caused this (Monday) morning’s power outage in mid-Missouri’s California, Tipton and Clarksburg.

California city clerk Jessica Farmer tells 939 the Eagle that the entire town is without power, adding that phones aren’t working either.

Ameren Missouri spokesman Tony Parino says Ameren Missouri crews are currently in the field and hope to have power restored in the next hour or so. About 295 Ameren customers in California and Tipton are without power.

The outage began at about 10 am.