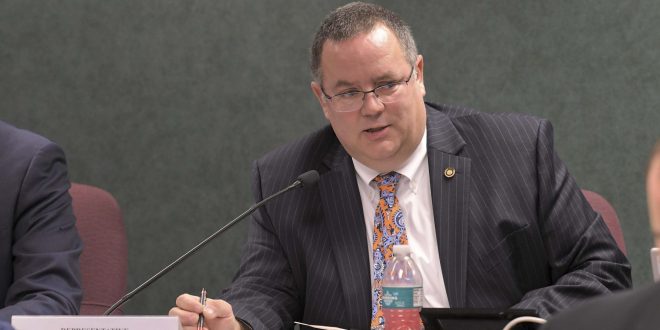 A new congressional redistricting map that splits Columbia and Boone County could hit the Missouri House floor in Jefferson City on Monday.

There are other changes that would impact mid-Missouri. Moberly and Randolph County would move to U.S. Rep. Sam Graves’ (R-Tarkio) sprawling sixth district, which covers more square miles than nine states.

Missouri is the only state in the nation that hasn’t approved a redistricting map.

Previous Missouri’s senior senator pleased that Park Service reverses its decision on honor flights
Next UPDATE: Elderly Jefferson City man with Alzheimer’s is located and being treated for exposure