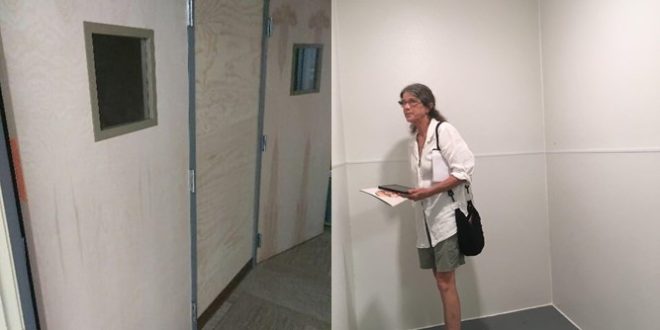 Isolation rooms in schools will get a close look from state lawmakers next year. Rep. Dottie Bailey has filed a bill pushing for limits on seclusion and restraint.