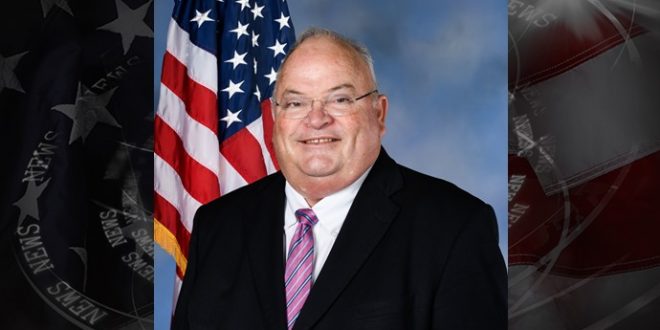 Another name is officially in the mix for Roy Blunt’s U.S. Senate seat.

Blunt is not seeking re-election.