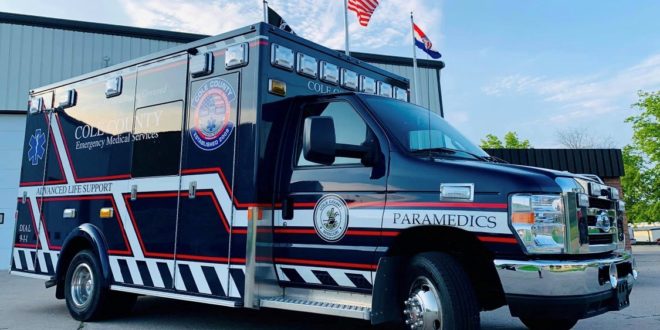 Cole County officials confirm the FBI is investigating possible threats made after the county dropped a company connected to the lieutenant governor.

Commissioners Jeff Hoelscher and Kris Scheperle say they have spoken to the feds in the last several days. They say they were told they are not the target of the investigation.

Scheperle says the threats to staff included losing their jobs and seeing the EMS taken over.

“We hope that the individuals responsible will be exposed for criminal activity and brought to justice,” Scheperle says. “In the coming days and weeks, we expect those responsible will try to shift the focus, make false statements, and try to blame others for this activity.”

Hoelscher and Scheperle voted to replace Cole County’s ambulances with those from a Canadian company. They had come from a company in Linn owned by Lt. Gov. Mike Kehoe’s brother.

The Post-Dispatch reports Mike Kehoe is backing primary challengers to the commissioners who voted for the Canadian ambulances. He tells the newspaper the FBI has not talked to him.