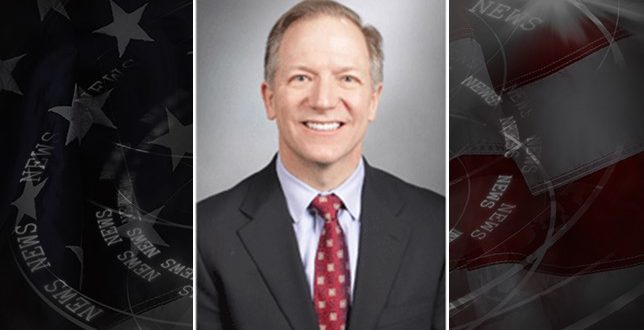 Republicans in the Missouri Senate are bringing back a bill meant to preserve Second Amendment rights.

Sen. Bob Onder says he has concerns about gun rights with Joe Biden as president.

“[Biden’s] administration is going to be wholly-owned by the gun grabbers and other radicals, so we need to do what we can in Missouri to protect our right to defend ourselves.”

A similar version of the Second Amendment Preservation Act passed in 2013, but it was vetoed by then-Gov. Jay Nixon. This version is sponsored by Republican Sen. Eric Burlison.