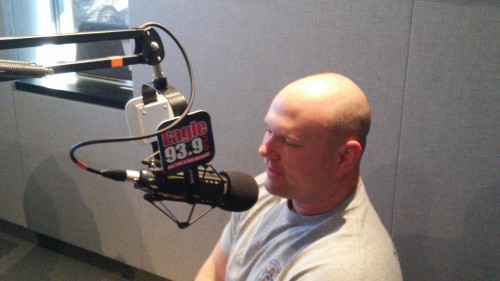 A state appeals court has rejected the latest push by a former Columbia police officer to get his job back.

Sanders was fired in 2011 after shoving an inmate. That inmate broke a vertebra.

Sanders has claimed the city violated his due process when he was let go.