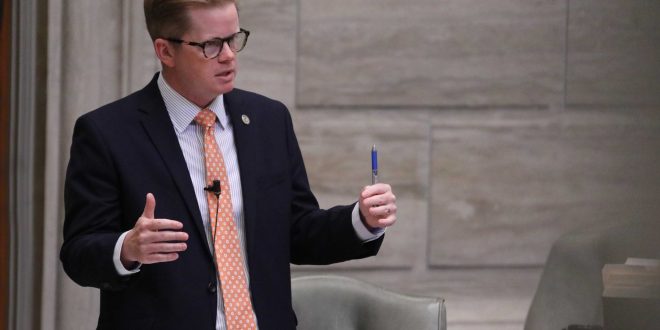 Rowden: congressional redistricting and education to be key legislative issues in early 2022

A Missouri Senate leader says congressional redistricting will be a top issue when state lawmakers return to Jefferson City in January.

“And all of the various dominoes that have happened and several members of the (state) Senate running for congressional seats. That probably also creates some different variables that obviously wouldn’t have existed otherwise,” Rowden says.

Missouri’s 2022 legislative session begins January 5. Leader Rowden also says education reform will be one of his top priorities in January.

“I think a lot of parents have always at a very surface level have said yes, I would like to have more control over my kid’s education. Now I think they’re living it out in a way that it really (is) igniting some passion,” says Rowden.