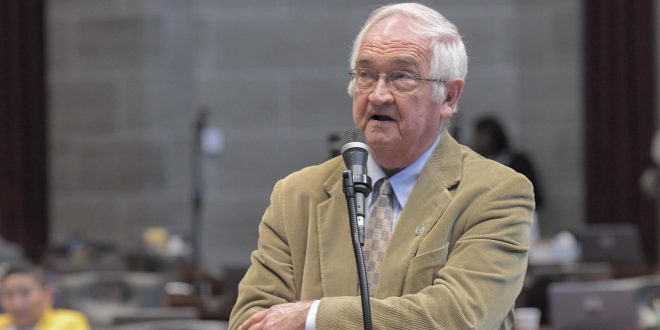 The majority of rural Missouri counties don’t have enough doctors, and a rural lawmaker is hoping to change that.

His two-page House Bill 2133 is aimed at providing tax credits to doctors who practice and live in rural counties with less than 35,000 residents. Under his bill, those doctors would be able to claim a tax credit against their state tax liability in an amount equal to $15,000.

Representative Morse has said that when he moved to Stoddard County in the 1970s, there were 15 to 20 physicians who lived in the county. Today, that number is one.

The UM System has also been working to train more doctors, dentists and pharmacists in the Show-Me State.