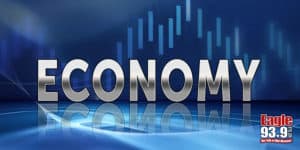 The mayor of one of mid-Missouri’s fastest-growing towns says Scooter’s Coffee is coming to Ashland.

Mayor Richard Sullivan made the announcement on Facebook, saying Scooter’s will build near Highway 63, in a spot that is now the Ashland Police Department. The APD will be moving to the new municipal center at Broadway and Main, once construction is finished.

Scooter’s currently has two Columbia locations: one on Grindstone Parkway and the other on Old Highway 63.

While Ashland residents have expressed excitement on Mayor Sullivan’s Facebook page, several residents say they are worried about traffic backups in that area, which is near a roundabout.