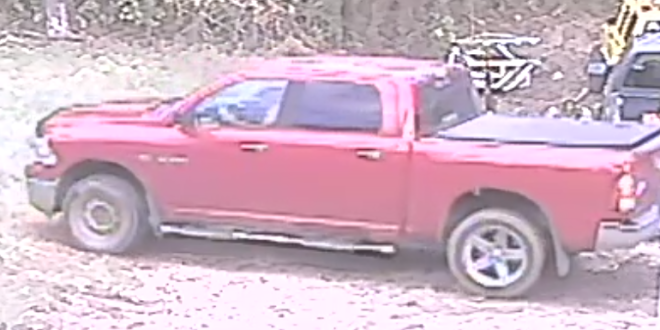 Boone County sheriff’s deputies need your help in finding a murder suspect accused of killing a man near Columbia on Monday afternoon. Authorities have also released new license plate information on the suspect.

36-year-old Mark Alan Achterberg of Columbia is charged with first degree murder and armed criminal action, and is believed to be driving a red or maroon Ram pickup with unknown registration. Deputies say Achterberg shot and killed Justin Stidham on Monday afternoon, at Stidham’s home on North Kent Drive.

ABC-17 News reports deputies interviewed a neighbor who says Achterberg threatened to shoot the 32-year-old Stidham on Sunday, for allegedly stealing his truck.

Once Achterberg is captured, a judge has ordered him to be jailed without bond. Anyone with information on the suspect’s whereabouts is urged to call Columbia Crimestoppers at (573) 875-TIPS.