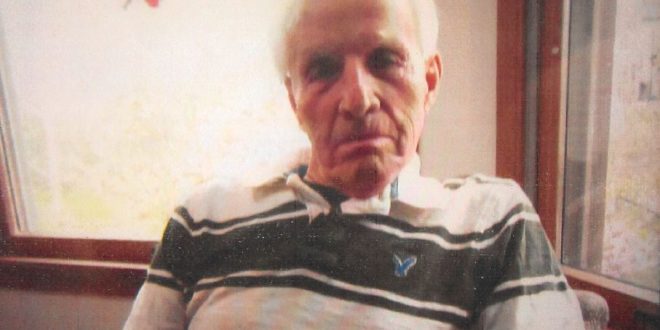 UPDATE: Elderly Jefferson City man with Alzheimer’s is located and being treated for exposure

UPDATE: Jefferson City Police say an 88-year-old man who’s battling Alzheimer’s has been located and is now being treated for exposure. JCPD Lieutenant Dave Williams tells 939 the Eagle that Guenter Fairbairn was out in the elements all night. Lt. Williams is thanking residents for their assistance.

The Missouri State Highway Patrol has issued an Endangered Silver Advisory for an elderly Jefferson City man last seen walking from the HyVee on West Truman toward the nearby Hawthorn Bank, which is up the hill from the grocery store.

Lt. Williams is asking residents to check their property, vehicles, video systems and their out buildings. JCPD says Fairbairn has walked away from his home in the past and has sought refuge in open buildings and vehicles.

Anyone who sees him or who had information should call 911 or Jefferson City Police at (573) 634-6400. Mr. Fairbairn is listed as endangered through the Highway Patrol.