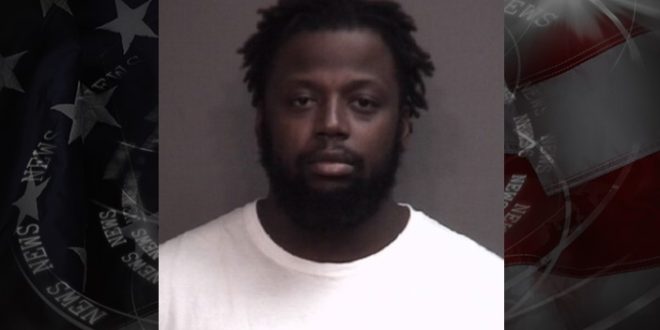 Harris, 26, is one of the suspects in the murder of 19-year-old E’Quan Spain in September.

Investigators say Harris, or “Pooh Bear,” was driving a car near Fifth Street and Park Avenue in central Columbia, with Spain and Michael Anderson in the back seat on Sept. 14. They all allegedly shot at another car, and Anderson is charged with shooting Spain in the head. Anderson is already in custody.