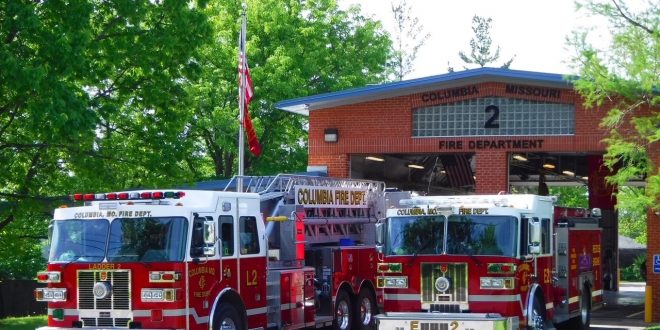 Seewood: 75 percent of Columbia’s general fund is for public safety, under proposed budget

Funding for a new fire station in fast-growing southwest Columbia is included in the city manager’s proposed budget, which is now before the city council.

“The fire station that’s going to be located in the (Columbia’s) southwest is all the way at the bottom of Scott Boulevard where it meets K, right in that general area. We already have the land procured,” White says.

“Nine of those will be permanently assigned to the station. There’s one per shift that is what we call a floater basically. Helps with the increased staffing. You have to add additional floaters for vacations and sick leave and that kind of thing,” Chief White tells 939 the Eagle.

You’ll have your first opportunity to testify about the proposed budget at Monday evening’s city council meeting.