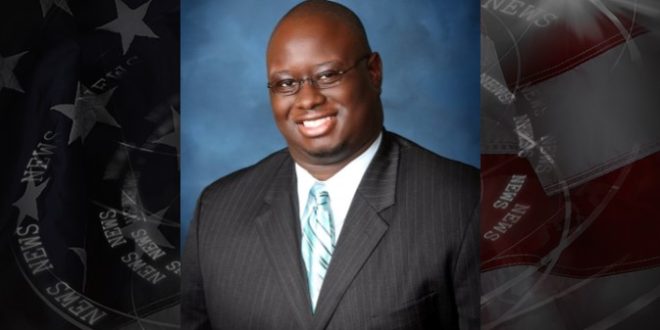 De’Carlon Seewood was sworn in at Tuesday’s city council meeting. He says one of his main priorities at the new post will be finding more city workers.

“We’re down a lot of positions so we need to go out and actively recruit new employees for the city,” said Seewood on Wake Up Columbia.

Seewood says affordable housing, mental health and downtown violence are other major issues he wants the city to tackle.

He had served as Columbia’s deputy city manager since 2019. John Glascock retired from the city manager’s position last week.