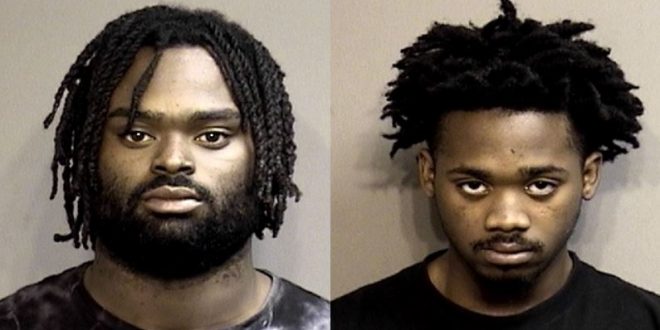 Columbia Police have made four arrests after an early morning shooting downtown.

Officers say they found shell casings near Fifth and Broadway at about 1 a.m. Saturday. They learned one gunshot victim had been taken to the hospital at about the same time. That victim has non-life threatening injuries.

The suspects are all accused of first degree assault and unlawful use of a weapon. Eddie Hunt, 26, also is charged with violating probation on a domestic assault charge. Caleb Hunt, 21, and Damion Hunt, 26, have armed criminal action charges. Robert Carter, 26, is the fourth suspect.