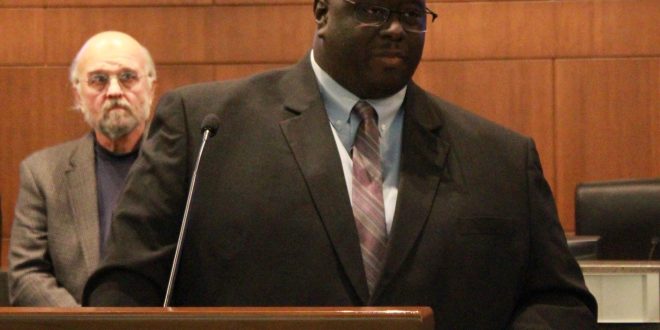 Skala: Columbia’s next city manager was best candidate for job

Columbia will have its first African-American city manager in history, in about two weeks.  The city council unanimously announced the selection of deputy city manager De’Carlon Seewood before Christmas.

Skala says Mr. Seewood was the best candidate, adding he understands the importance of good communication and personal relationships. Seewood has served as deputy city manager since 2019 and has also worked in Ferguson, Fulton and Osage Beach.

Previous April election set for Columbia use tax measure
Next Columbia’s I-70 and Highway 63 interchange could get help, under federal infrastructure bill