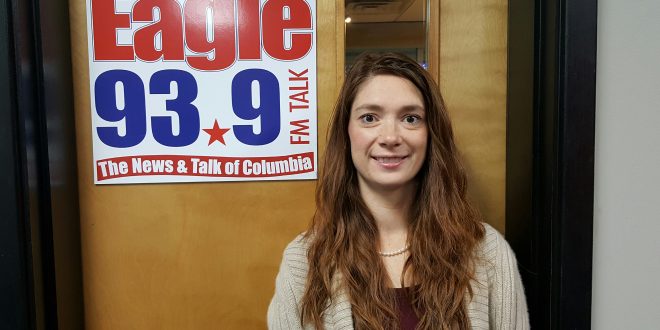 Michela Skelton now has her sights set on a higher office.