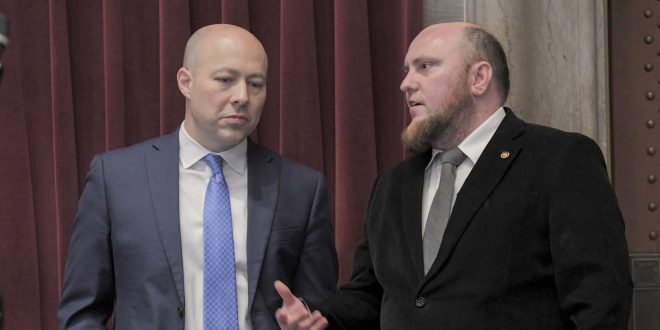 A veteran southeast Missouri lawmaker wants to change the threshold to approve constitutional amendments in the Show-Me State.

His two-page House Joint Resolution 130 would still require a simple majority statewide. But it also would require approval of a majority of voters in more than half of Missouri’s 163 House districts.

If lawmakers approve McDaniel’s idea, the issue would be placed on Missouri’s November ballot.