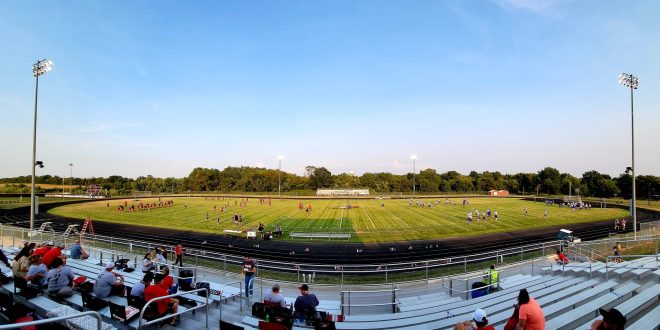 The district emphasizes that passage of the April bond issue will not increase the district’s property tax levy.

The district says there are safety issues with the football and soccer field, caused by wet weather and usage in September and October. The bond issue would fund new artificial turf. It would also resurface the track, which is more than 20 years old.

The district says that due to the track’s condition, Southern Boone’s high school and middle school cannot host track meets, conferences or districts.

Previous MoDOT: you’ll see a lot of activity this spring and summer near I-70 Rocheport bridge
Next UPDATE: Snow causes dozens of crashes in Columbia area