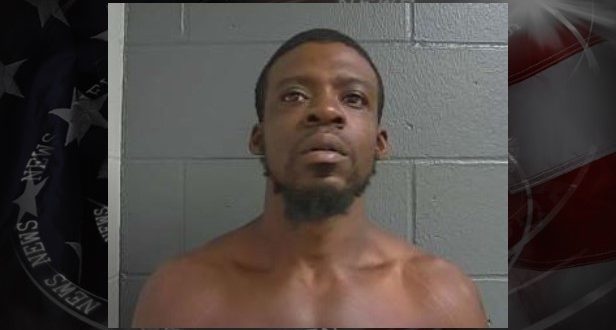 Officers say Andrew Anyaeto also had a gun on him when they went to a home on Old Jefferson City Road on Wednesday afternoon. He’s a convicted felon, so he’s not supposed to have a gun.

Authorities say Anyaeto threatened “suicide by cop.” A special response unit helped take Anyaeto into custody with no injuries and no shots fired.