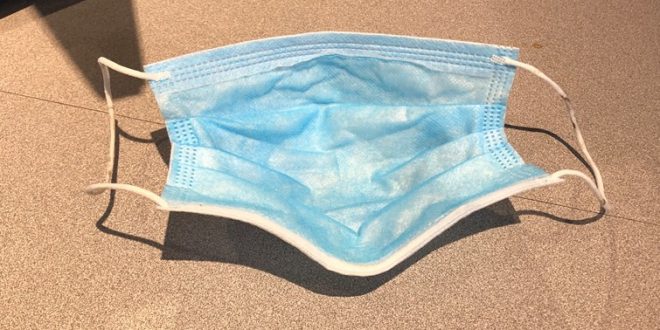 Hours after that ruling, Schmitt filed a lawsuit against a new mask mandate in Kansas City, arguing that it was unreasonable government overreach.