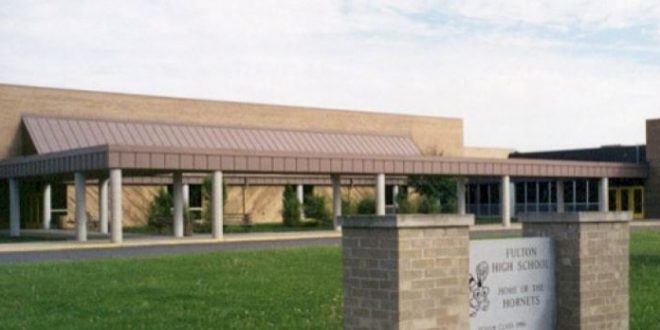 Four Fulton school staffers were hurt during a big student fight at the high school at about 7:30 a.m. Thursday.

The superintendent says one of those injured staffers had to go to the hospital. At least five Fulton students were involved in the fight in the commons area. Police took them away.

A’Davion Kemp, 18, and four juveniles are charged with felony assault and peace disturbance. The juveniles were released to the custody of the Callaway County Juvenile Office.

Classes continued like normal at Fulton High on Thursday.