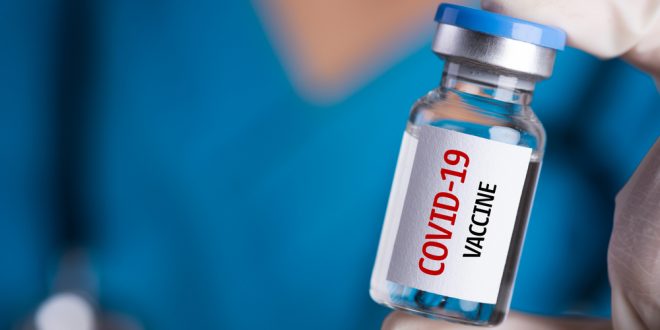 Missouri’s state health department has released its own dashboard showing data on COVID-19 vaccinations so far.

Gov. Mike Parson announced the release of the dashboard Tuesday. In the release, he criticized the CDC’s recent rankings of vaccination rates among states, which said Missouri was vaccinating at the slowest rate in the country. The governor said “vaccination data from the CDC is being misrepresented and does not fully reflect the situations we are seeing at the state level.”

As of Tuesday, 356,310 doses of the vaccine have been administered, and 275,079 Missourians have received at least one dose, representing 4.5% of the state’s population. The CDC’s website put that number at 4.3%. The data also shows that Boone County has given the first shot to 17,187 residents, or 6.4%, which ranks third among all Missouri counties.