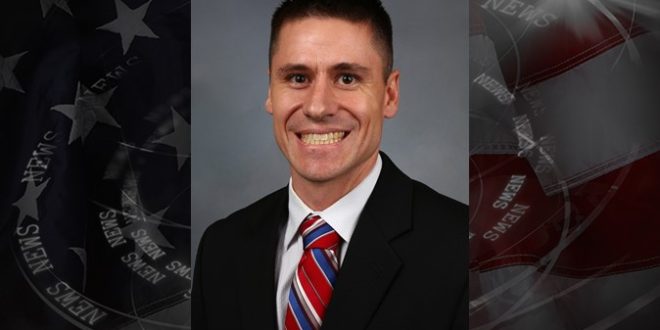 A state Senator will push a bill in Jefferson City putting limits on what restrictions local governments can put on businesses and organizations during a pandemic.

Republican Andrew Koenig says, in his home St. Louis County, if local businesses have to shut down again they may not come back.

“These local governments are out of control,” Sen. Koenig said on The Mike Ferguson Show on Monday. “Last time I checked, the First Amendment to the U.S. Constitution doesn’t say you have the freedom of religion unless there’s a pandemic. Same thing for Missouri’s constitution.”

Koenig says the governor would have to expand the call of the special session to make Koenig’s bill law this year. Mike Parson has emphasized local control when it comes to pandemic restrictions.

“You have these county governments trampling over the local control of the individual,” Koenig said.

Sen. Koenig planned to pre-file his bill Tuesday for the 2021 regular legislative session. He says it would include businesses not having to pay property taxes if they were shut down by local governments.