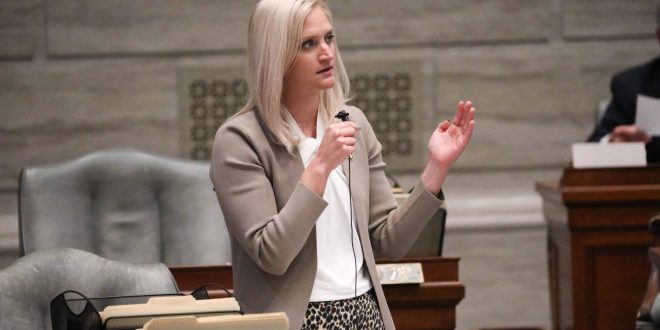 Legislation aimed at helping Missourians with diabetes by capping insulin costs at $30 has been filed by a Kansas City lawmaker who represents a swing district.

State Sen. Lauren Arthur (D-Kansas City) tells 939 the Eagle that the bill has broad support in her district.

“So the cost of insulin in America is skyrocketing. And other countries have taken steps to lower the price of insulin, unfortunately the American government has not yet,” Arthur says.

Senator Arthur says the cost of insulin in the United States is ten times higher than in other countries. She says it’s time to say enough is enough.

About 15 percent of Missourians have diabetes.

“In the greatest country in the world in America, we should not ask people to make decisions about whether or not they can afford the cost of a life-saving prescription drug, or if instead they’re going to sacrifice that so they can afford groceries or rent or to keep the heat on,” says Arthur.

Under Arthur’s bill, the $30 cap would include expenses relating to deductibles, co-payments and coinsurance. Missouri’s 2022 session begins Wednesday at noon in Jefferson City.

Previous Columbia’s I-70 and Highway 63 interchange could get help, under federal infrastructure bill
Next Head-on collision north of Columbia kills four