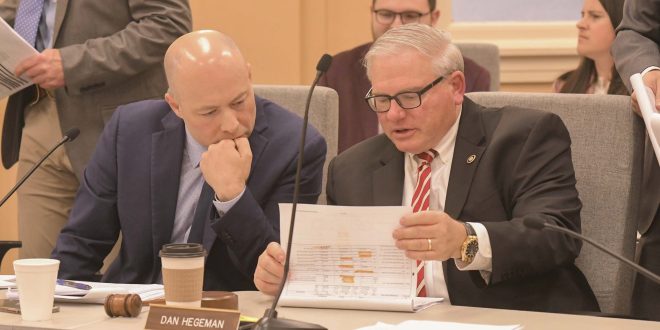 Missouri taxpayers are one step closer to getting a $500 tax refund from the state.

The state Senate has given initial approval to a bill providing a one-time tax credit up to $500 for individuals and $1,000 for couples.

The Missouri House voted 103-44 in late April to approve a similar bill from House Budget Committee Chairman Cody Smith (R-Carthage). Supporters include State Rep. Sara Walsh (R-Ashland), who says the state has a $1.8 billion surplus. Walsh says the people can spend the money better than the government.

Missourians who paid personal income tax in the state in 2021 would receive a refund, under the similar bills.