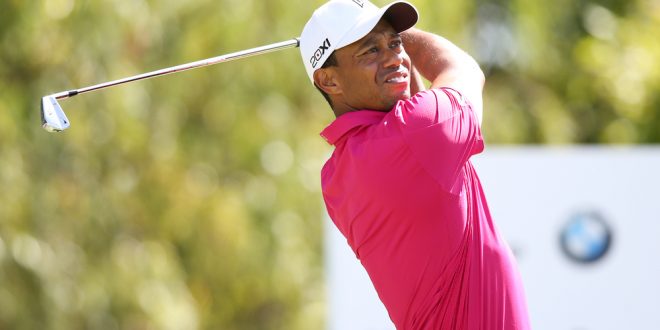 (AP) Authorities say golf star Tiger Woods was seriously injured when his SUV crashed into a median and rolled over several times on a steep road in suburban Los Angeles.

Harbor-UCLA Medical Center’s chief medical officer says Woods shattered tibia and fibula bones on his right leg in multiple locations, with additional injuries in the ankle and foot. A statement on his Twitter account says he was awake, responsive and recovering.

Authorities had to extricate Woods through the front windshield. They say he’s fortunate to be alive.

Authorities say there wasn’t evidence Woods was impaired. The crash happened on a sweeping, downhill stretch of road.