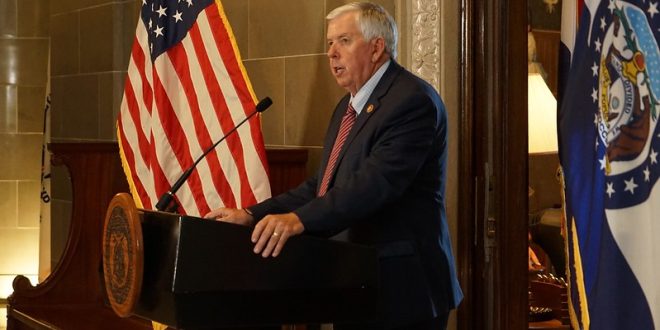 Governor Mike Parson (R) has called the special session, after vetoing House Bill 1720 that would have extended the farm tax credit programs for two years. Click here to read the governor’s veto message. The bill from State Rep. Brad Pollitt (R-Sedalia) passed the House 111-26, and the Senate approved it 28-6.

The governor wants at least a six-year extension.

“Business owners and producers often need a minimum of 24 months in order to secure the equity and private investments needed for projects,” Parson tells Capitol reporters.

“Agriculture in Missouri is the top economic driver. It’s only right that we provide Missouri farmers and ranch families, the foundation of the economy with the same opportunities provided in these other programs,” says Parson.