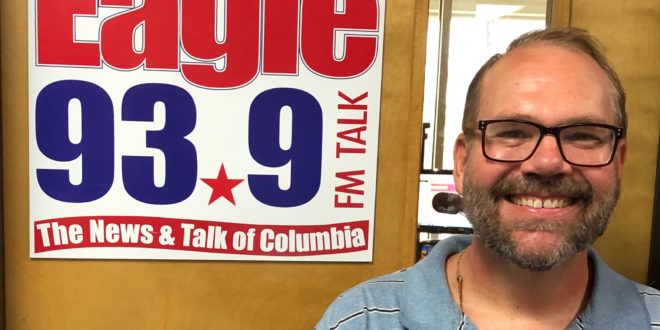 Trapp points to “differences in style” with Treece after email report

Columbia mayor Brian Treece at one point wanted to ask for city councilmen Ian Thomas and Michael Trapp to consider resigning over a development controversy, according to emails obtained by the Columbia Daily Tribune.

Trapp says on The Gary Nolan Show the Oakland Crossings controversy is a black eye for the city, but part of this is political.

“I try not to get too caught up in what the mayor’s doing. He’s supported my opponent. I have supported some of his opponents in the past. We have some differences in style.”

The statement released last month, and signed by the other council members besides Thomas and Trapp, only condemns what Thomas did. Thomas admits he offered his vote for a development, if the developer put money toward Columbia affordable housing. Thomas is facing a criminal misdemeanor charge.

Trapp says he met with the developers, in part because the development was planned in his ward. He says he also served as a technical expert on affordable housing.