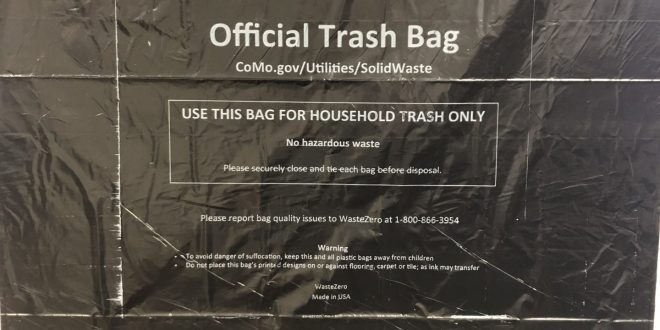 Columbia’s mayor-elect says trash was the biggest concern she heard about as she campaigned door-to-door across the city.

Mayor-Elect Barbara Buffaloe tells “Wake Up Columbia” she and her team knocked on 4,000 doors during the campaign.

“And you can understand that not everybody agreed on the solution, but everyone agreed that we had to do something. And it was more about they wanted to trust that local government would just do the right thing,” Buffaloe says.

Columbia’s city council unanimously voted this week to place the roll cart issue on the August ballot. Mayor-Elect Buffaloe says she will listen to residents and make decisions based on the facts.

“So that the professionals on city staff when they’re proposing, hey here’s a solution to a problem, council is honestly listening and then we’re also taking that feedback to our constituents and saying this is what we’re hearing and this is why I’m voting this way,” says Buffaloe.

She tells host Brandon Rathert that when she first served as Columbia’s sustainability manager, some residents worried she would take their cars. She notes that didn’t happen.

Mayor-Elect Buffaloe campaigned on a platform that included Columbia having a 24-7 shelter. You can hear the full interview here.