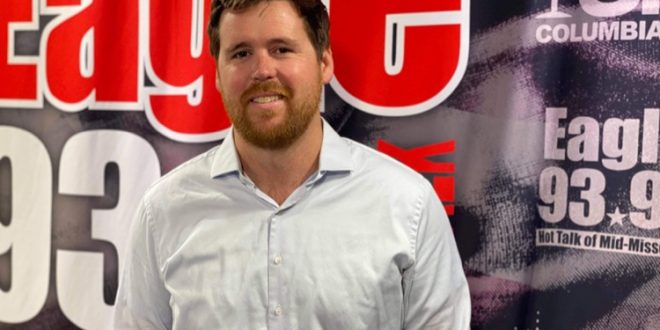 Fitzpatrick announced his candidacy Thursday. Current Auditor Nicole Galloway has said she won’t run for another term in 2022.

The state auditor checks for government waste, fraud and abuse. The office conducts regular auditors of many state and local agencies.

Galloway is the only Democrat currently serving in statewide office.

Fitzpatrick’s candidacy represents a chance for Republicans to hold every statewide office in Missouri.