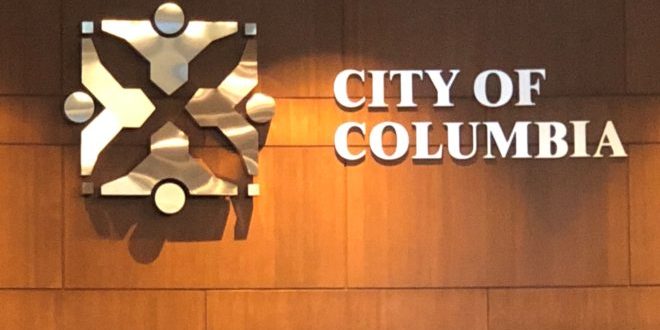 Treece: work to do on community violence task force recommendations

Bob McDavid was mayor when Columbia set up a task force on community violence in 2014. Some of that task force’s recommendations are now set up, like more awareness of job training programs and more youth-oriented programs. But the current mayor, Brian Treece, says there’s a lot more to do.

“This is a community problem. It is a broad-based and multi-faceted community issue that affects all of us. And each and every one of us has a community responsibility to find ways to stop this cycle of violence.”

Columbia city leaders have been working on how to put in a revised community policing plan for about a year now. CPD chief Geoff Jones says we are seeing more arrests this year because officers are working well together, which he calls a part of community policing.

“This is a big ship and it doesn’t turn on a dime,” Jones said. “We are making strides, but it doesn’t happen overnight.”

Five people have been murdered in the last two weeks in Columbia.

(This story was updated at 7:52 a.m. Friday after authorities announced the arrest of Javion Lawhorn-Wallace.)