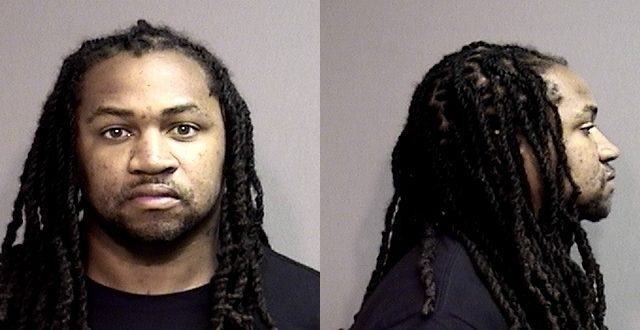 The trial has started for a man accused of shooting up a car in broad daylight on the I-70 connector in the summer of 2017.

Witnesses in day one of the trial on Tuesday could not place Crawley at the scene of the shooting, but Hurt and Hyde both said soon after it happened that Crawley did it.