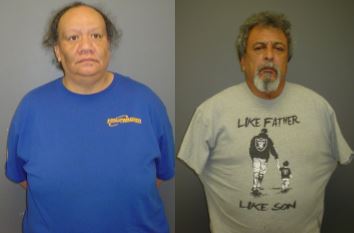 We know the trial dates now for three of the people accused in the death of Carl DeBrodie.

The Fulton man with special needs was found encased in concrete in 2017.

Anthony Flores is one of two suspects facing the most serious charges, for involuntary manslaughter and abandonment of a corpse. He’s set for a March 27th trial.

Anthony R.K. Flores and Shaina Osborne are accused of misdemeanors for making a false report to police about what happened to DeBrodie. Their trials are scheduled for February 28th.