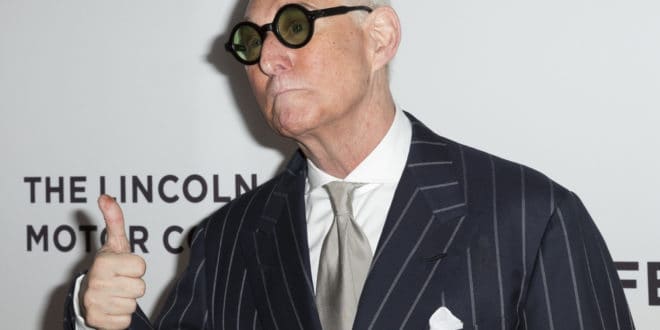 (AP) The four lawyers who prosecuted Roger Stone have quit the case after the Justice Department overruled them and said it would lower the amount of prison time it would seek for President Donald Trump’s longtime ally.

The Republican president blasted the original sentencing recommendation as “horrible and unfair.” On Wednesday he tweeted congratulations to Attorney General William Barr “for taking charge” of the case. Stone has denied wrongdoing and called the case politically motivated.