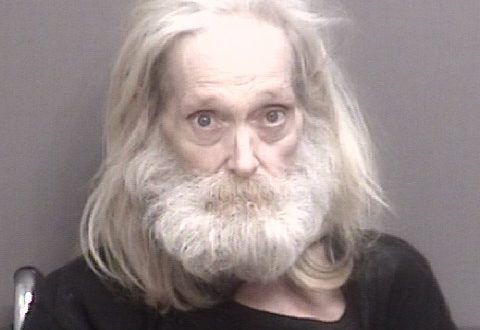 A truck driver who’s charged with the December deadly crash that killed Boone County Fire District assistant chief Bryant Gladney has been released from jail on his own recognizance.

64-year-old Kevin Brunson is charged with involuntary manslaughter, which is a class C felony.

Online court records also say Brunson was hospitalized in late March. Brunson made his initial court appearance via video on March 28 and pleaded NOT guilty. 939 the Eagle was in the courtroom that day and Brunson apparently fell asleep in court, based on comments jail staff made to the judge.

The deadly collision happened on December 22 at the 135-mile marker, just east of Columbia. Missouri state troopers say an ambulance and Gladney’s vehicles had their emergency lights activated, when they were struck by the tractor trailer at about 4:45 that morning.

Previous “Inside Columbia”: Veterans United Parkway is possible in south Columbia
Next Tornadoes and hail are possible late Tuesday into Wednesday morning in mid-Missouri