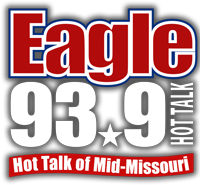 A turkey vulture was to blame for the lack of power.

Unfortunately, the turkey vulture died when it’s wing hit a connector that links the university to the city’s power grid.

The connector is expected to be fixed by the end of the week.