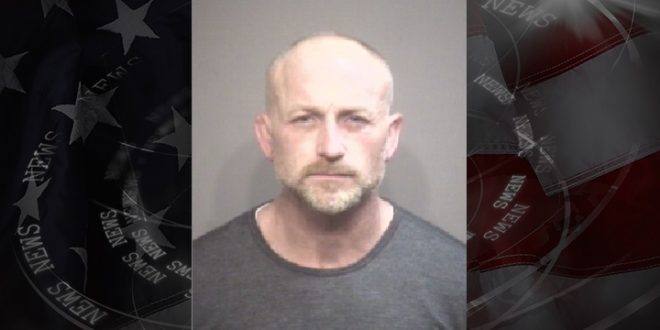 Two Columbia drivers are arrested after a crash that led to one of them shooting at the other.

Police say Caleb Thurston and Shaun Ennis crashed their cars on West Worley near the Columbia mall at around 3:50 p.m. Tuesday. After they pulled over, Thurston allegedly shot at Ennis, hitting his vehicle. No one was hurt.

Both men are now in jail. Thurston is facing several charges, including first degree assault, armed criminal action and endangering the welfare of a child. Ennis was arrested for careless driving.