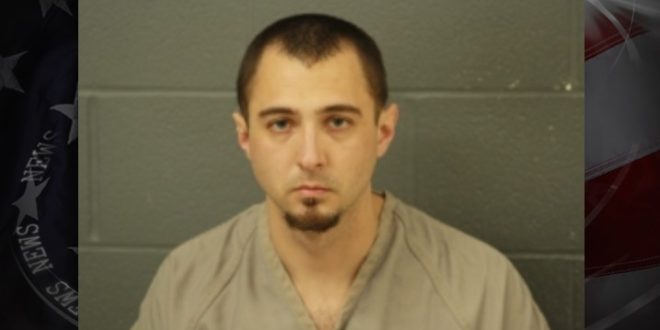 Authorities pulled over a car reported stolen and arrested Aidan Murphy and Chableigh Madsen at about midnight Tuesday.

Deputies say a motorcycle that was reported stolen raced away from a traffic stop on Highway 87 near I-70 a couple hours before that, on Monday night. The bike wrecked on Highway 87 near Nancy Potter Road, and the rider ran away. Investigators report finding drugs near the bike.

Murphy, 24, and Madsen, 32, are facing charges over both incidents.