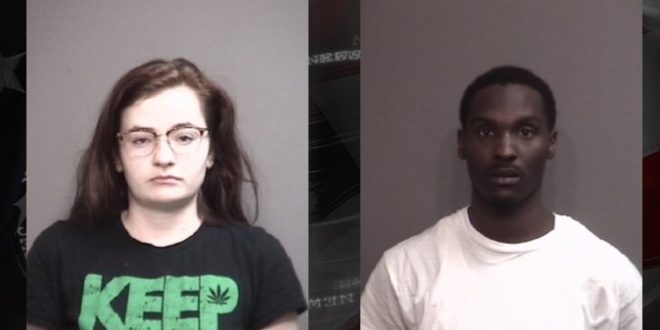 (AP) — Two people who allegedly were with a Columbia teenager who was shot and killed during an attempted robbery are now charged with second-degree murder in his death.

Justin Terrell Shelton and Gracie Dian Avery are charged in the death of 17-year-old Joseph Valention Taylor. Police say a homeowner fatally shot Taylor when he and Shelton broke into his home Feb. 5. Avery is accused of setting up a drug deal with the homeowner, and Taylor and Shelton planned to rob him.

The homeowner told investigators he picked up a gun one of the intruders had put down and shot Taylor while Shelton fled.