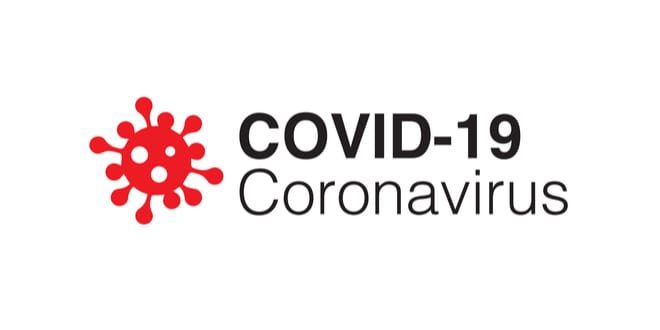 Two COVID-19 positives in Cole County, none in Boone or Callaway Monday

They were both in Cole, which now has 37 positives, with 30 recovered.

Boone County is still at 79 confirmed positives, with 66 now recovered. Callaway County has been at 19 positives since last Wednesday, with 15 now recovered.

One patient has died in each of those three counties.

Tuesday’s statewide update shows nearly 300 more new cases. There are now 4,686 confirmed cases in Missouri. Nineteen more people have died from the virus, for a total of 133.